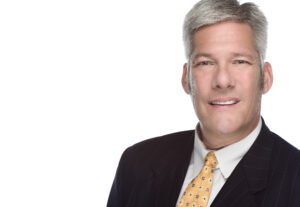 Nat Walsh is the Founder of St. Louis Title, LLC that serves owners/developers, lenders, brokers and counsel in all aspects of commercial real estate transactions both locally and on a national basis.

Prior to founding St. Louis Title and its related companies, Mr. Walsh was the CEO and General Counsel of US Title a multi-state title agency with over 250 employees.  Mr. Walsh also owned and operated McGowan & Walsh, LLC as an historic renovation company focused on contributing to the revitalization of downtown St. Louis.

Nat is licensed to practice law in MO, IL, and FL.   He is a graduate of the University of Notre Dame and St. Louis University School of Law.